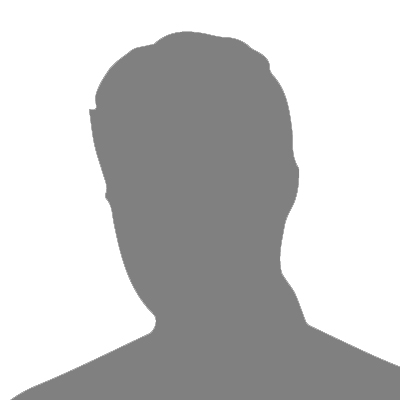 Born and raised in Fes Morocco with a 30+ world trips and a Master Degree on Moroccan Cultural Studies with research focus on the crafts of Fes, I happen to be named Hamza El Fasiki, a traditional craftsman, an Andalusian Oud musician and the Founding artisan/Instructor at CraftDraft.Org.

I come from a long line of craftsmen and craftswomen in Morocco and after my education took me to different places in the world and to various fields far away from the craft, in 2011, I embarked on a journey of rediscovery of the traditional craft of brass etching.

The journey so far brought me a new relationship with my father, who has been an artisan since 1959, as well as with other local artisans and older inhabitants of our neighbourhood in Fez. It also led me to develop a new feeling for my native language, as I started learning new proverbs and colloquialisms only used by craftsmen. From the first moment I felt I was reconnecting with my roots as I continue to discover the world of craftsmanship, a world forgotten by the majority of the Moroccans. My journey and the realisation that our connection with the old crafts is fading led me to formulate my mission: to bring the traditional knowledge to the global masses through learning, sharing, and inviting both locals and foreigners to take part in this unique exchange. I founded Craft Draft in 2013 to open those doors and provide a new experience to our generation. Through Craft Draft I show people how to be and feel like an artisan.

Craft Draft is initially an extension of my father's small family business which was established in 1388 A.H. / 1968 A.D.

Dar Attamania was the initial name and the business had three elements: 1- Apprenticeships, 2, Productions and 3, Selling. Yet in 1997 Morocco singed a convention with UNICEF against child labor which resulted in the ban of kids in the craft sector. Hence, like all other craft studios, production and selling became slow and the knowledge transfer begun its decline. I took over the business and decided to focus on the the 1st element - that of knowledge transfer. This time it is open to the general public with the spirit of 'Everyone is an Artisan'. 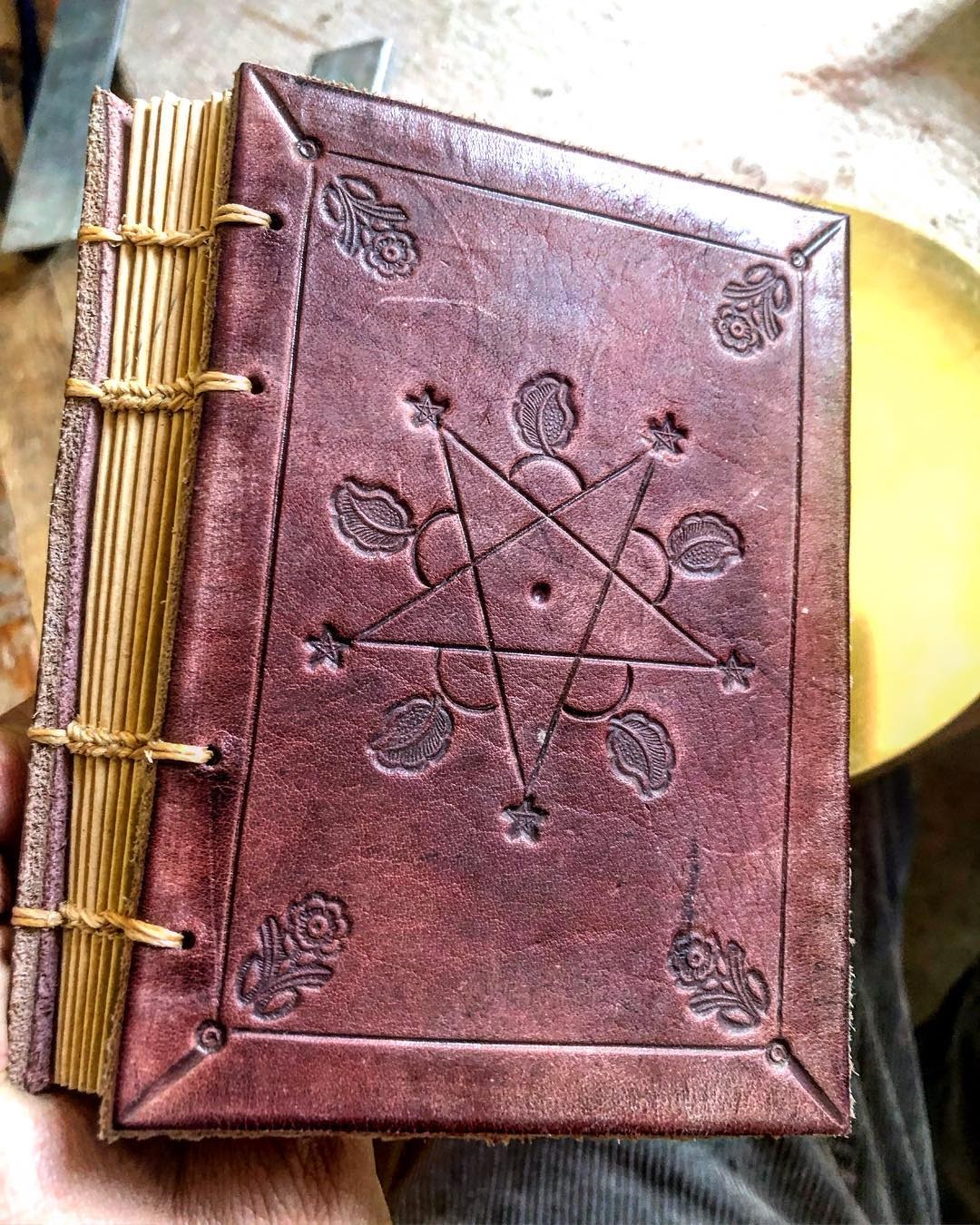 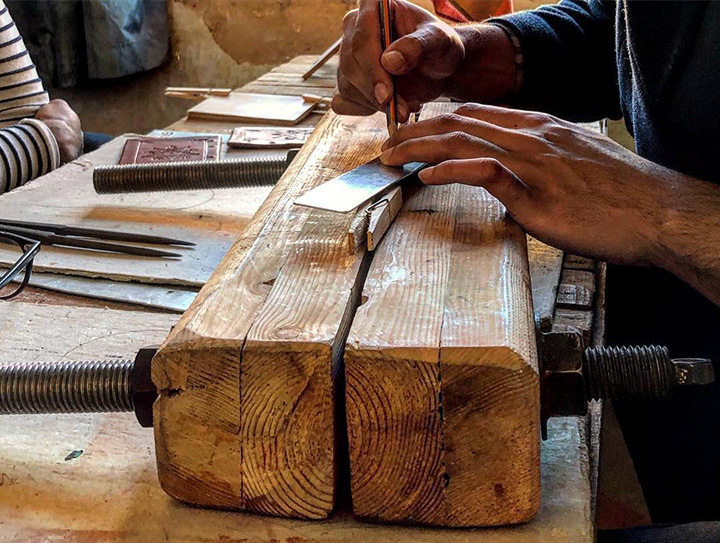 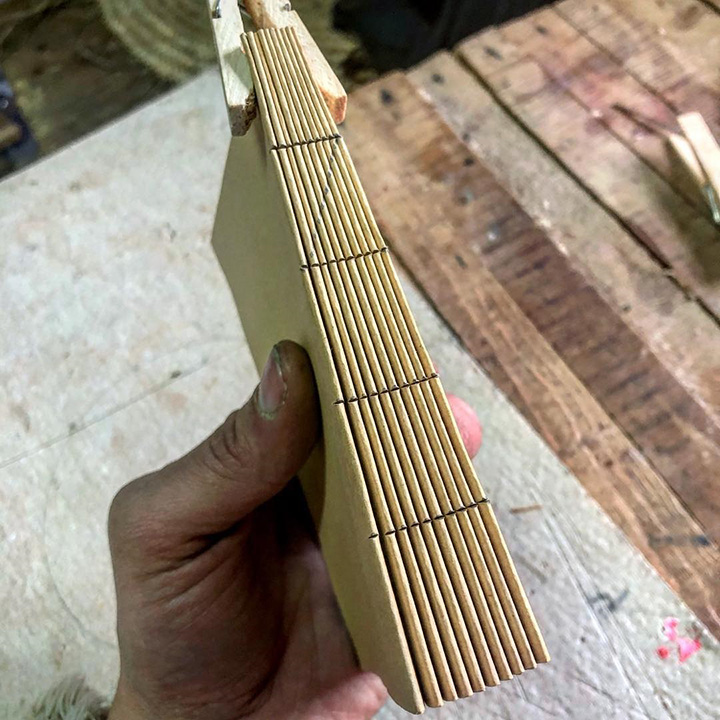