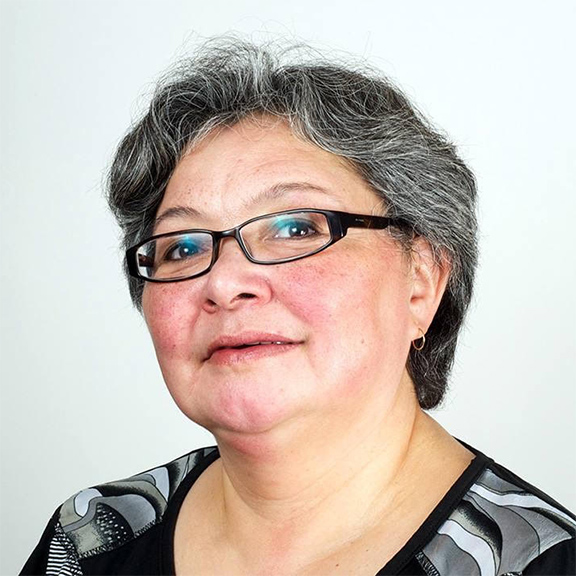 Igah Hainnu, born on February 21, 1962 and a resident of Clyde River Nunavut, grew up watching her mother and father carving statues and sewing clothing and artwork.  Naturally, at the age of 13, she decided that she would like to begin carving.  Igah has been carving on and off since the age of 13, but carving is not the only form of art she presents.  Igah has a very impressive collection of geese baskets made of geese feet (as seen in picture), carvings, tapestries, beadwork, traditional clothing, and jewellery. Igah learned how to do all of these arts and crafts by watching her grandmother, mother and father.  She took those traditional skills of her family and applied it to her own techniques.

Igah’s work is known for it’s unique, imaginative, and distinct look.  She has taken her talent and is currently an art teacher at Quluaq school in Clyde River.  Art in general is a true passion of Igah’s, she makes art as a hobby, with the monetary benefits of selling her art.  Igah’s art has been exhibited in the Ottawa School of Arts, The Museum of Aviation, and has also been featured in Inuit Art Quarterly magazine. 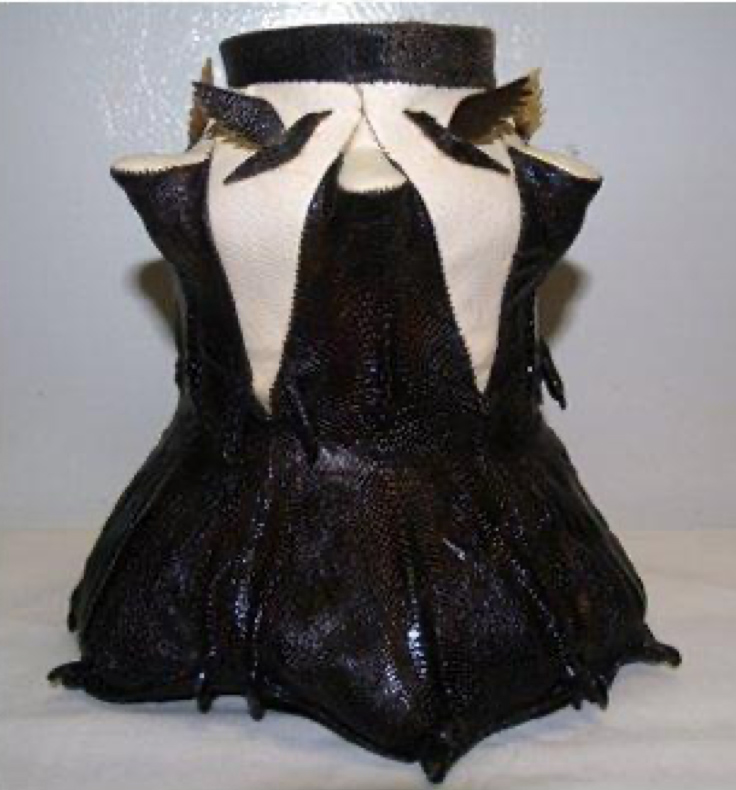